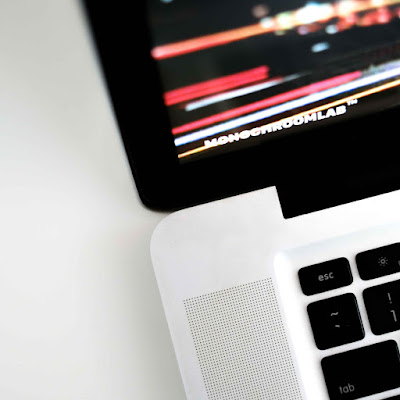 Ghost is Headless CMS Number One in Github 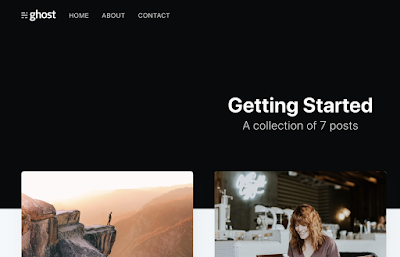 John O Nolan Said "Gosh I think there was a lot of good timing involved, or fortuitous timing shall we say. I think this is probably quite key, it wasn't necessarily planned to be big. I finally at the end of 2012 reached this point in my life where I'd stepped back from some of the ambition or pressure that I was putting on myself of needing to come up with a big idea or a great idea to do something monumental.

And had resigned myself to the notion that if I could just work on something I really enjoyed that would pay me a full-time salary, then that would probably bring more happiness than trying to shoot for the proverbial moon.

And so Ghost as a simple, focused publishing platform was an idea that had been in my head for the better part of two years, but that I'd always rejected 'cause it seems too obvious. Who wants yet another blogging platform? It didn't seem like any kind of revolutionary idea worth pursuing. And on this particular day when I launched that concept page, I was in fact lying on a bed in an AirBnB, in my underwear, in Brazil.

And I was getting this idea out of my head that had been stuck in there for ages. And I thought, I'll just do some mock ups and design a blog post a bit like a product page and if nothing else, then at least the idea will be out of my head and I won't have to think about it any more.

Thinking you know, maybe a few hundred of my Twitter followers would see it, something along those lines. So initially it was really just an exercise in getting rid of an idea, just trying to make it go away. And I honestly didn't expect it to go quite as crazy as it did once I hit publish."
podcast
share this article to :

Tags On This Blog